Imagine a library in the middle of a village

Written by Brendan Swan
Updated over a week ago

Imagine a library in the middle of a village. 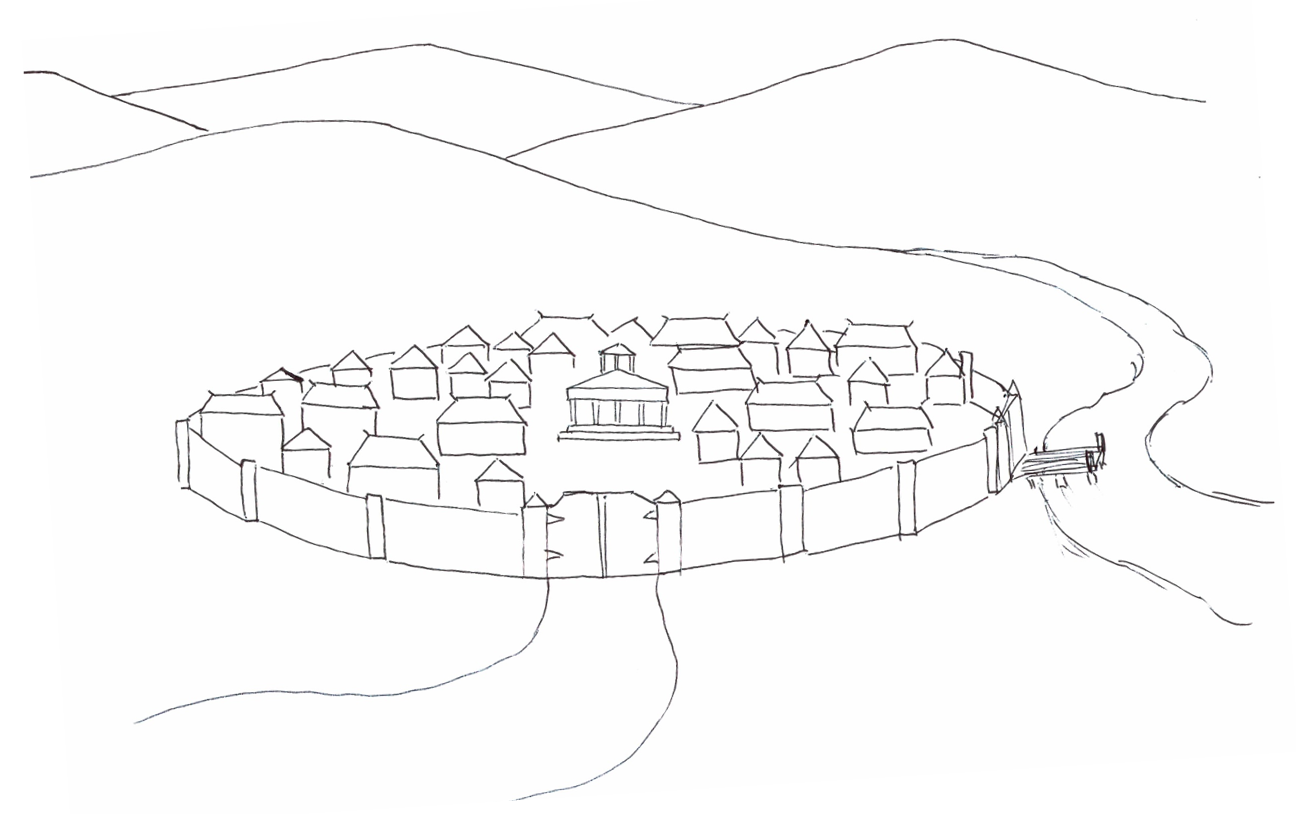 Books in the library contain instructions on how to build and run the village. 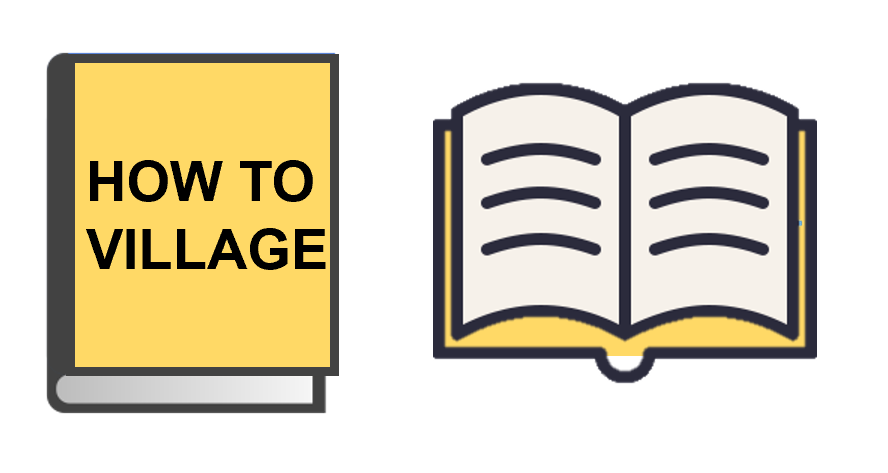 When something needs to be built, repaired, or replaced, the villagers read the necessary book and follow the instructions to fix the problem.

To get a better understanding of how the books in this library help the village to function, read through the three examples below.

Example 1. Replacing a Hinge On the Village Gate

When a new gate is added, or an old gate needs repairing, the villagers must make hinges for the gate. This is a relatively straightforward process involving combining a couple of building blocks together and then transporting the hinge to the site of the gate. One villager follows the instructions for which building blocks to use and how to combine them, then another villager carries the hinge to the gate and helps to install it on the new gate.

As the village grows and interacts with the outside world it may need to occasionally change governance. When it is young it has a mayor who is focused on growth, but if an external threat appears, it may wish to elect a new mayor who is more focused on consolidation and defense. The books in the library contain information on how to hold an election, and then how to go about ensuring the results are enforced. Villagers can petition the council to hold an election, this might occur if an external threat appears that causes them to become concerned with the way things are going. The votes from each villager are tallied and if enough for change are counted then the old mayor is replaced by a new one. The new mayor will use information from the books in the library to help enact their campaign promises.

If all goes well then the village will grow, increasing population and resources. After some time the new villagers may wish to create their own village. They will use the instructions in the library to create copies of all of the village structures. They build new hinges, gates, buildings, workshops, even a new library. When this happens copies of all of the books in the library are made and placed into the new library. Once all the necessary buildings have been constructed and fitted out then the new village will split off from the old village.

A Kingdom of Villages

As the villages grow and multiply, a kingdom emerges. The kingdom is comprised of all of the villages and the roads, rivers, and lands joining them. Each village within the kingdom contains the same information in their library.

Some villages might have more resources than others. For example, a village next to the sea might have lots of fish, while a village near the mountains might have plenty of ore. The roads and rivers help transport these resources around the kingdom, from village to village.

Villages can specialize in how they are run, and what they do. They can become experts at defending the kingdom, or processing certain chemicals, or rapidly passing information along.

As the kingdom grows and develops specialized villages it becomes better at defending itself, utilizing chemicals, and processing information.

These traits enable the kingdom to interact with other kingdoms.

Not all kingdoms are created the same.

A key difference between kingdoms is the information written in the library. While the libraries will be 99.9% identical, the variation between them can be important. Variation in the information stored in the books can lead to differences in the way the villages (and hence kingdoms) function.

The Importance of Knowing What is in Your Kingdom’s Library

Knowing the content of a kingdoms library allows for that kingdom to play to its strengths and mitigate its weaknesses.

Knowing that it has tight hinges, the kingdom can ensure it has plenty of the affected raw material, thus ensuring it never reaches a deficiency level.

Knowing that it is slow to respond to changes, the kingdom can take steps to help it shift from defensive modes of governance following an invasion.

Knowing that it is more likely to build fat-storing villages may mean the kingdom works hard to ensure those reserves are put to good use.

Different Methods for Reading the Content of a Library

There are several methods available for reading the contents of a library. The two main types are:

Interpreting the Information in a Library

Once the library has been read the task becomes knowing how to interpret the information in a useful way.

A good place to start is to look at kingdoms that all share a particular trait.

Say for example there is a group of kingdoms that all have problems with their gates. They all struggle to open and close their gates, meaning they are slower to trade resources between villages. By comparing the instructions for gate hinges we might be able to identify a variation that all of these kingdoms share. Having this information might can those kingdoms to take action. They might oil their hinges more, or increase the amount of resources to ensure enough is getting traded.

Research that looks at groups of kingdoms that all developed the same problem tries to find variations in their libraries that they all share.

Going Beyond the Library

While the library is a very important source of information, it is not the only source.

Kingdoms can also make use of other types of measurements that can let them know how they are functioning.

Detailed aerial surveys can show the kingdom itself and identify any regions of concern.

Testing the water in the rivers can provide insights as to what minerals and rubbish are circulating around the kingdom.

Taking frequent measurements such as the flow of the rivers, the temperature, and movements, can provide real time data about the functioning of the kingdom.

Combining data learned from reading the libraries with the measurements mentioned above allows for the creation of a highly precise and personalized profile of each Kingdom.

Utilizing this information the kingdom can create a plan for how best to govern, ensuring a long and prosperous reign.

How does DNA, genes, genomes, and personalized health fit into all of this?

Immune cells = villages specialized to defend the kingdom from invaders

Blood vessels = the rivers and roads carrying goods around the kingdom

Personalized Health = reading all of the books in your library then using the information to help ensure your kingdom stays as prosperous as possible, for as long as possible.

Altogether, there are about 20,000 instructions within the books in the library. They can range in length from a couple hundred to over one hundred thousand letters.

Typically the instructions are not written in one continuous sequence, but split up into several sections. The average number of sections an instruction is split into is eight. Some are written in a single sequence, others are spread out over hundreds of sections.

Amazingly only 2% of the letters in the books are actually used for instructions. The other 98% are dedicated to helping villagers know when to use a particular instruction, helping to structure the books.

The largest book (Book #1) contains 250 million letters and a little over 4,000 instructions.

The smallest book contains about 50 million letters and around 500 instructions.

Did this answer your question?